It is a credible, easy-to-use evidence-based tool for health and wellness professionals to create a remedial analysis that will help bring activity balance between sitting and physical activity in the lifestyle of everyone to live a healthier. 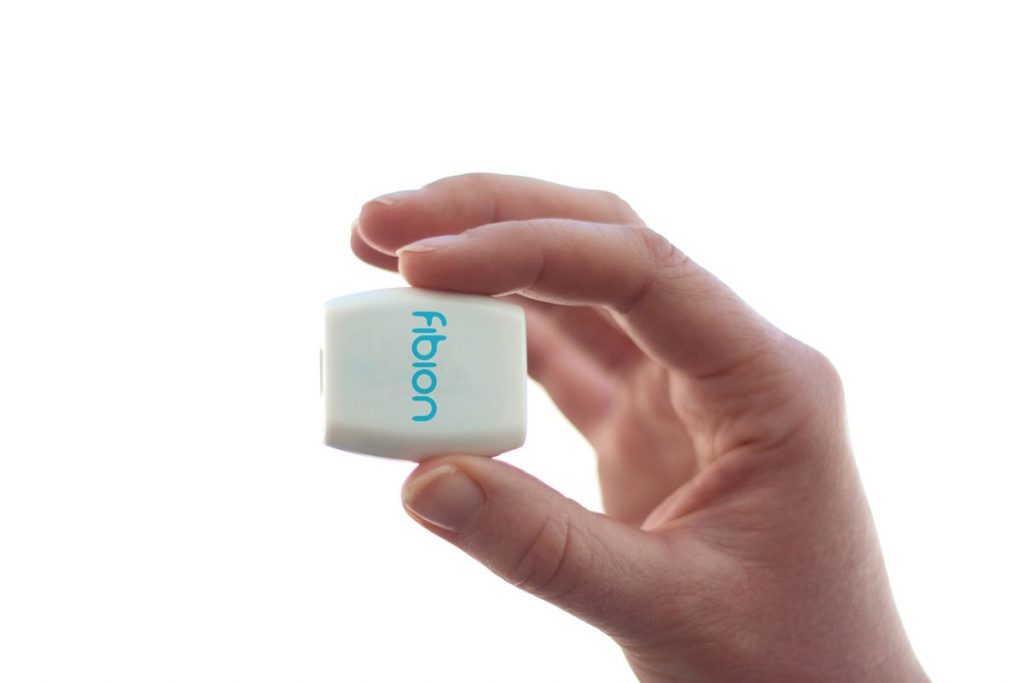 Fibion is not only the first, but also the most accurate and the easiest to use professional analytical tool available. It is easy to use, requires no prior training and cost the same as inaccurate consumer gadgets.

Even the consumers will be able to understand the science behind fibion. They will find it easy-to-use and the analysis reports easy to understand.

Fibion is the accurate activity analysis and measurement tool
– the golden standard that you can trust. 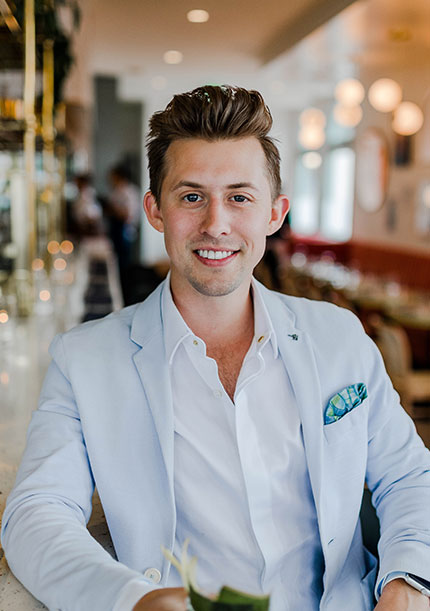 Partner
PhD in Sport Sciences
Dr Olli Tikkanen holds a PhD degree in Sport Sciences from the University of Jyväskylä, Finland. His ground-breaking doctoral thesis, “Physiological loading during normal daily life and exercise assessed with electromyography”, is one of the corner stones of the scientific research at Fibion Inc. He has been involved in several international research groups over the time span of 10 years. Olli has also been a teacher and a member of the performance testing personnel at the Sports Institute Pajulahti. He has extensive knowledge of the health industry from working as Product Manager for Mega Electronics Ltd for several years. Prior joining Fibion Inc., Olli was Regional Manager in Korea and China and he has given lectures, demonstrations, and conferences in over 20 different countries. Leading to the Fibion innovation, Tikkanen was awarded Honourable Mention in the European Athletics Innovation Awards, the 2nd place in Kasvu Open startup competition, and the 1st place in ‘Fly Your Idea’ innovation competition in 2012.

Dr Tommo Reti holds the degree of Doctor of Science (Tech.) in Internet Media Technology and Business. He is international serial enterpreneur, awarded project leader, and scientist. Dr Reti has founded companies in Finland, California, and Washington state. He has been visiting scholar at the UC Berkeley, CA, USA, and the CERN, Switzerland. He invented the Digital Content Distribution Management System, which won the title ”The Best e-Business Application in Finland” in 2004.

As project leader at the KTH Royal Institute of Technology in Stockholm, his research project was awarded as the most professionally managed R&D project among over 60 projects in the related Swedish governmental science program in 2008-2010. He has been involved as principal investigator and coordinator in several EU projects. When not being a passionate entrepreneur, Dr Reti is principal scientist and the chairman of the non-profit Research and Training Institute ReTI Foundation.

Dr Arto Pesola has a PhD degree in Exercise Physiology from the Faculty of Sport Sciences, University of Jyväskylä. His field of science is the causality of reduced muscle inactivity time on health outcomes in an RCT setting. Arto has been a highly visible expert in Finnish national TV and radio channels giving expert opinions on health hazards of sedentariness and on promotion of everyday physical activity.

In addition to being lecturer at the biggest personal trainer educator in Finland, Trainer4You Ltd, he has been keynote speaker in several conferences and company events. His main expertise is inactivity physiology. Arto has authored a popular book about everyday activity which has gained popularity and success in Finland. The book has recently been translated for distribution in the Netherlands and elsewhere internationally.

Invited by the Finnish Ministry of Social Affairs and Health, Arto was an expert member in the committee formulating national recommendations for reducing sitting and sedentary lifestyle in Finland in 2015. (Naturally, Fibion was the first commercial product to implement the new recommendations!)